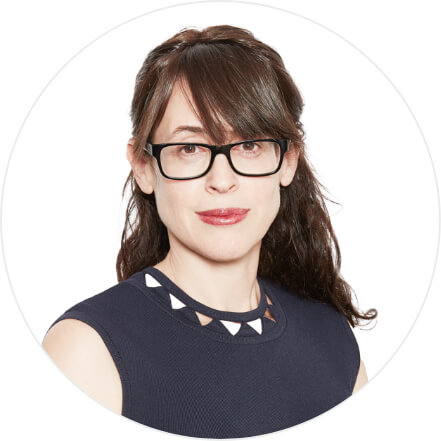 Lisa Shostack is the General Counsel of Turtle Creek. Previously, Lisa was Managing Director, General Counsel and Chief Compliance Officer with The Carlyle Group’s subsidiary Diversified Global Asset Management Corporation, a fund-of-funds and hedge fund asset manager, where she managed the legal and compliance group and was part of the firm’s Operating Committee. From 2006 to 2008, Lisa was Vice President, Legal at Dominion Bond Rating Service where she focussed on traditional asset securitization. Lisa previously practiced corporate law with Osler, Hoskin & Harcourt LLP from 1999 through 2006, with an emphasis on financial services, securitizations and private M&A. Lisa received her law degree from Osgoode Hall Law School in 1999 and her Bachelor of Arts degree from Western University in 1996.