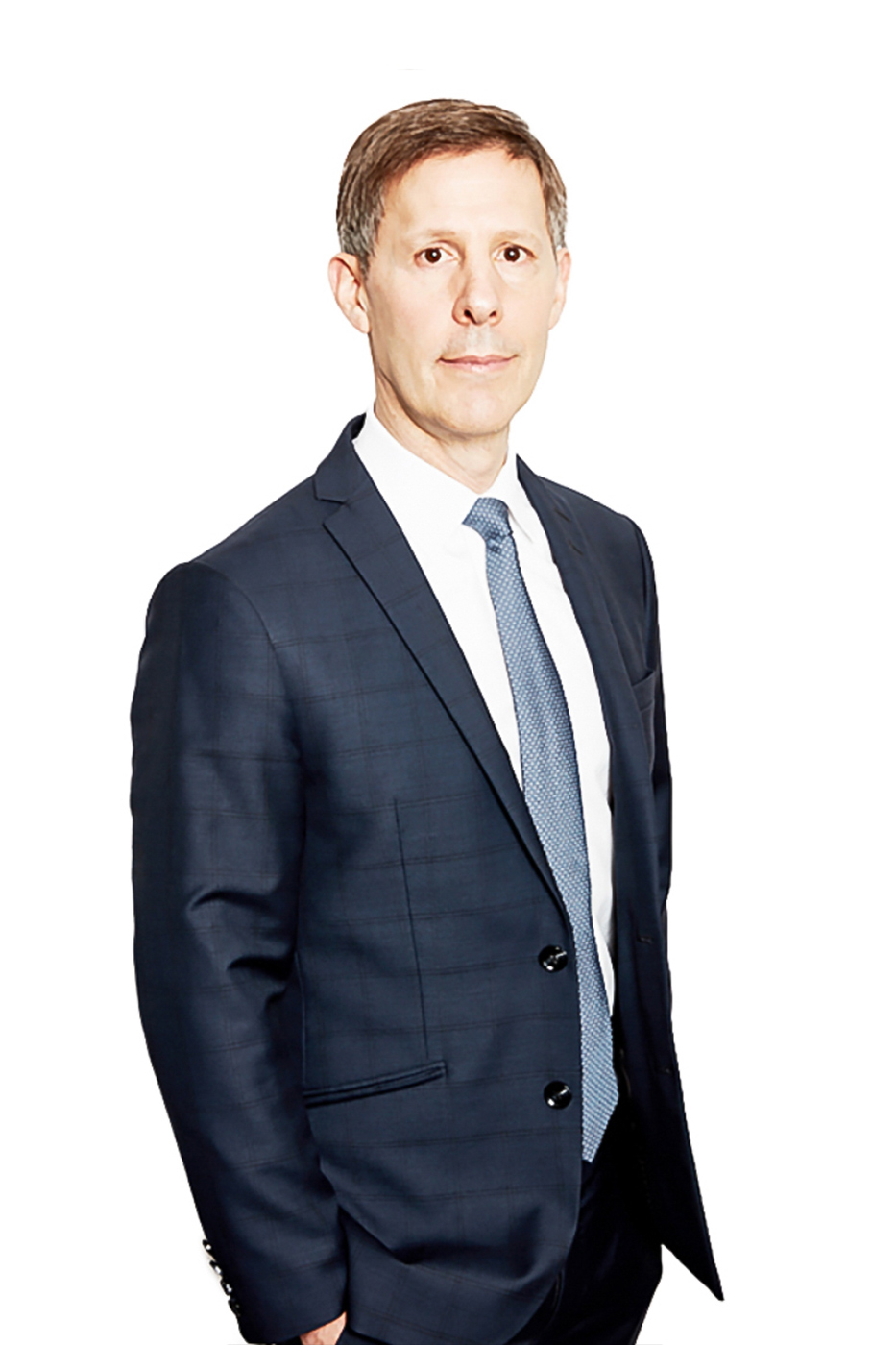 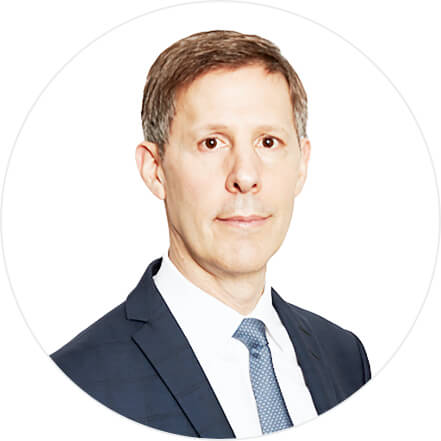 Jeffrey Cole is a Managing Partner and a co-founder of Turtle Creek. Previously, Mr. Cole was a Partner in the private equity subsidiary of The Bank of Nova Scotia and was responsible for assisting in its management and investing activities. Prior to that, Mr. Cole was a Vice President in the mergers and acquisitions practice of Scotia Capital. Mr. Cole joined Scotia Capital in 1992.  Mr. Cole received his MBA from the Kellogg Graduate School of Management in 1992, his law degree from the University of Toronto in 1990 and his Bachelor of Commerce degree from the University of Toronto in 1987.