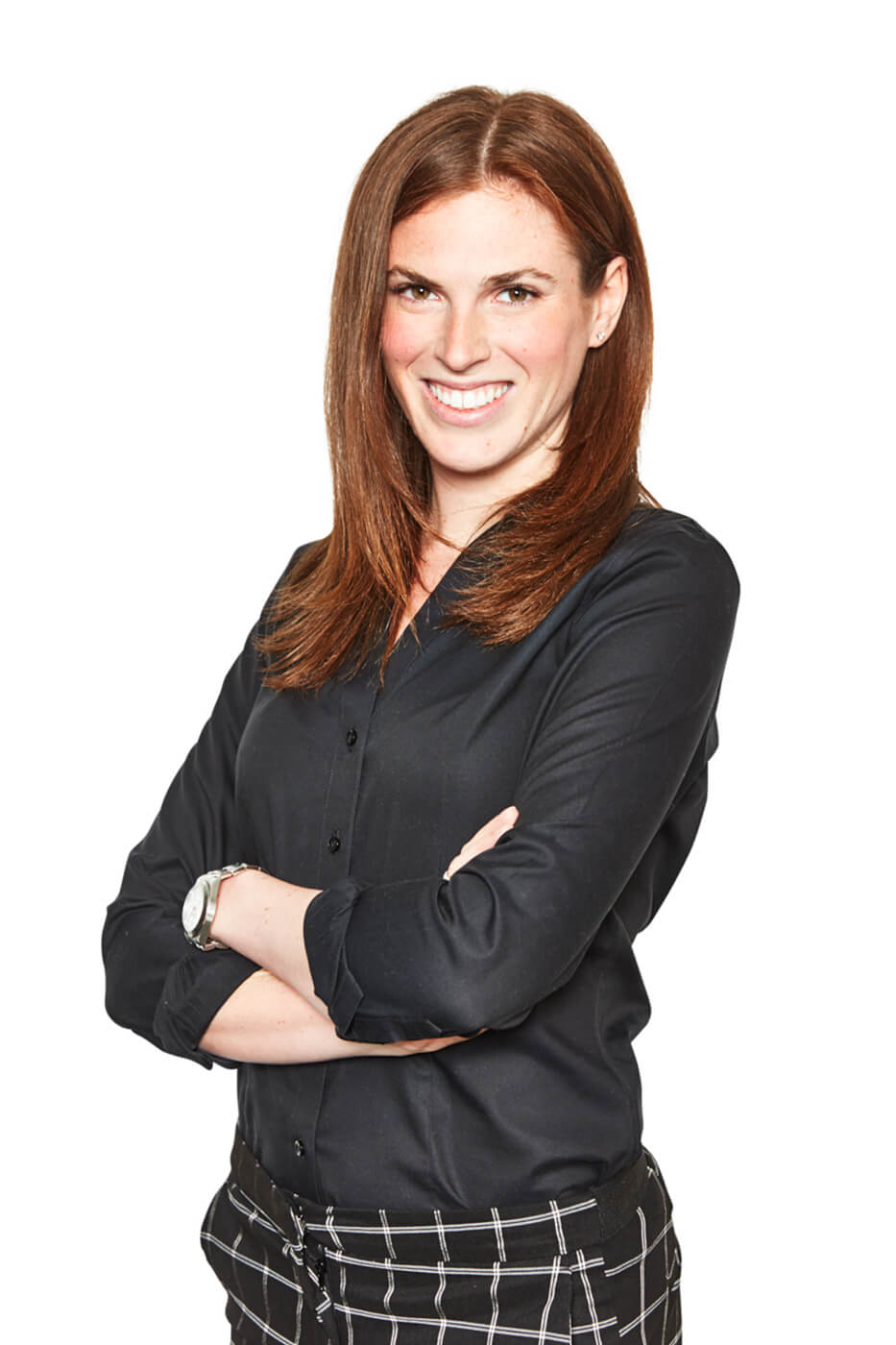 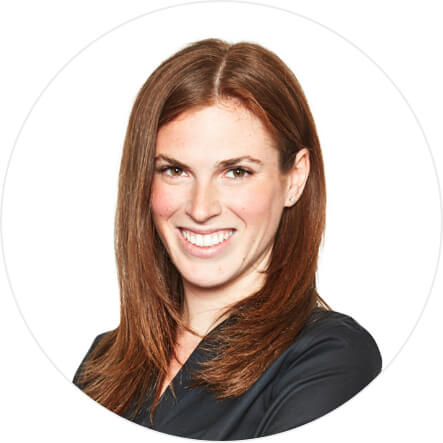 Evita is an Vice President of Advisor Relations at Turtle Creek. Previously, Evita was a Financial Associate at CIBC Wood Gundy for four years, working with the firm’s largest wealth advisory team where she was responsible for business development and client services. Prior to that, Evita was an Associate Investment Advisor with BMO Nesbitt Burns from 2012 to 2015 and with Canaccord Genuity from 2011 to 2012. Evita is a CFA charterholder and received an Honors Business Administration degree from the Ivey Business School at Western University in 2011.