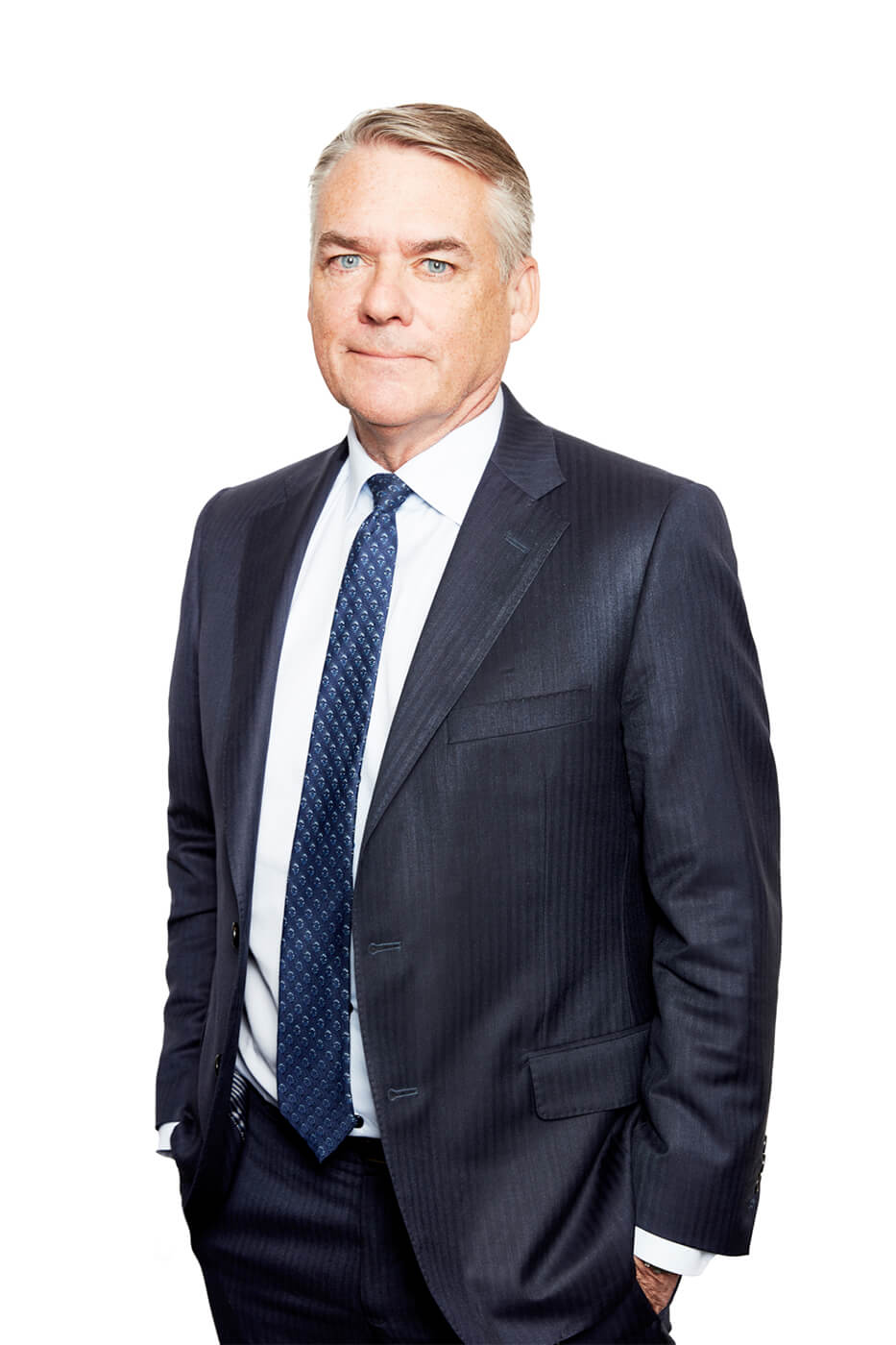 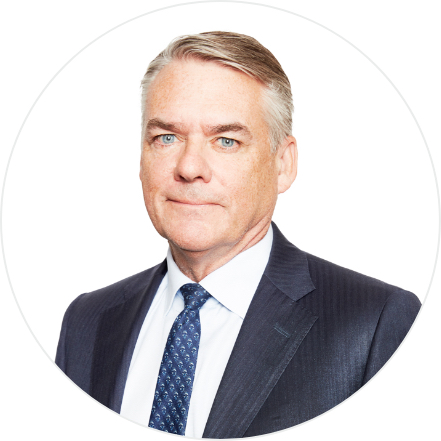 Andrew Brenton is the CEO and a co-founder of Turtle Creek. Previously, Mr. Brenton founded and was the CEO of the private equity subsidiary of The Bank of Nova Scotia where he invested in control positions of a dozen Canadian private companies. Mr. Brenton was head of the high technology investment banking practice of Scotia Capital in the early 1990’s and prior to that, he was a founding member and Managing Director in the firm’s mergers and acquisitions practice. Mr. Brenton joined McLeod Young Weir (the predecessor to Scotia Capital) in 1984. Mr. Brenton received his MBA from the Richard Ivey School of Business (University of Western Ontario) in 1984 and his B.Sc. from Mount Allison University in 1980.